Search
Holidays | Lagos: Vibrant, bright and cheerful, Lagos is one of the most well-liked towns in the Algarve. This place has something to please virtually everyone. Days are sunny and relaxed, nights are lively and free-spirited. But even with the summer crowds, Lagos has managed to maintain its unique charisma. 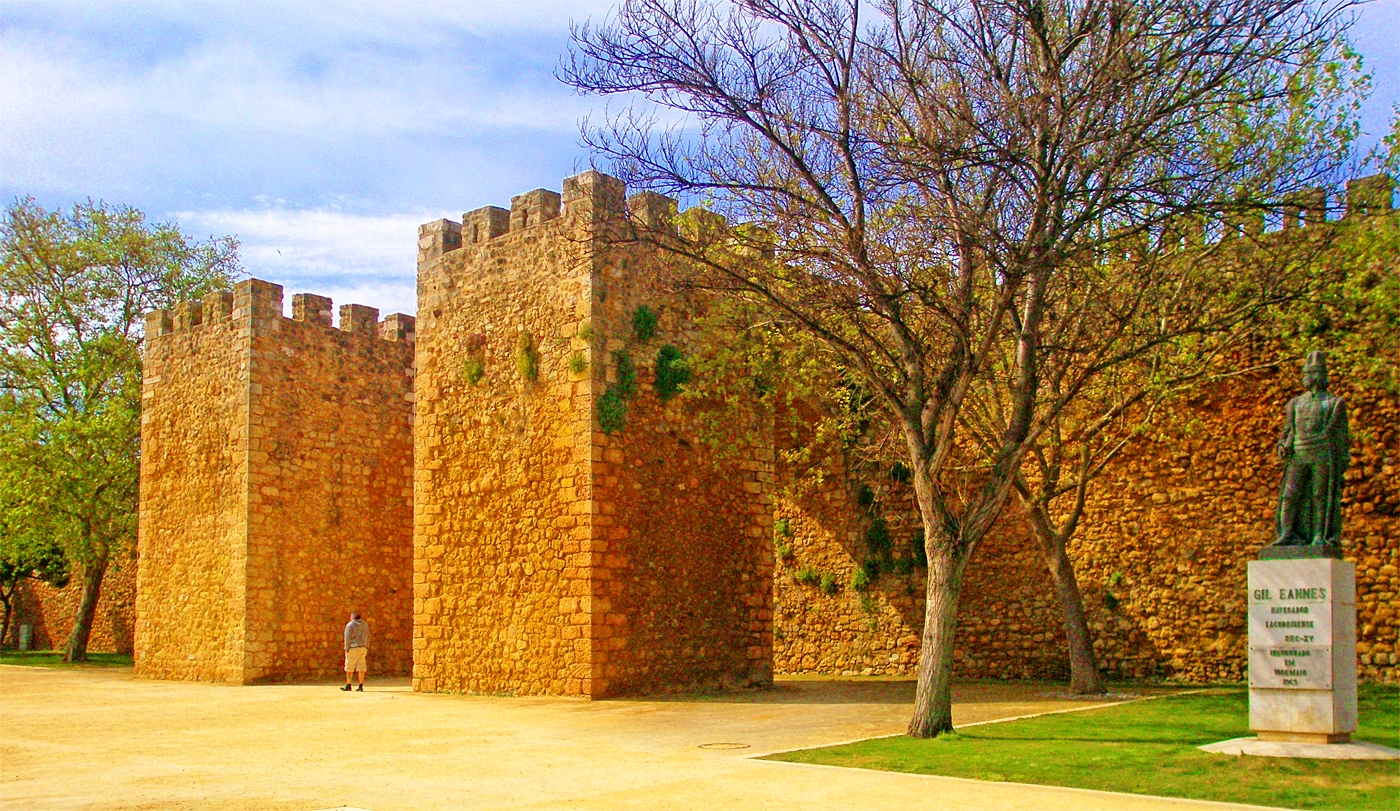 Encircled by 16th-century ramparts, its maze of flower-filled plazas and cobblestone streets endows Lagos with a bohemian flavour unlike any other in the sundrenched region. The fishing port feeds a wide range of top-notch terraced restaurants and traditional bistros. With its vibrant nightlife, it is not unexpected that those of all ages are attracted to Lagos. Image: J.Habladorcito

This smooth cosmopolitan ethos is underlined by a rich historical layer. Its history is marked by Prince Henry the Navigator, the man who started the European Age of Exploration and Portugal’s former maritime empire. Memorabilia of this glorious past is scattered throughout the town – examples are the Castelo dos Governadores, Forte Ponta da Bandeira, the Slave Market and Igreja de Santo António (see below). But history doesn’t cover the whole story: its colourful cliffs, impressive sea caves, rocky coves, smooth sands and stunning inlets are some of the most scenic and beautiful in Europe. Lagos is the quintessential Algarvian town. Come and discover for yourself.

Holydays | Lagos and Its Beautiful Sights

Ponta da Piedade is a stunning headland slightly south of Lagos (see main image above). Here, the vividly coloured cliffs stand above sculpted sea stacks, grottoes, natural arches and caves. There is no beach, but there are great seascape views. To see this geological beauty, you can either walk from Lagos (it takes about 45 minutes from the centre) or park next to the lighthouse crowning Ponta da Piedade. However, the best way to enjoy the outstanding rock formations is to visit them by boat or kayak. Visit Ponta da Piedade very early in the day and at sunset, when the changing colours are at its absolute prime. Walk down the long steps to the azure waters below, where boatmen are waiting to ferry you around during high season. Negotiating the steps can be quite a challenge if you’re not physically fit. Boats also depart from the marina in Lagos. Do not settle for Ponta da Piedade alone – following the footpaths, you can also explore the beautiful surroundings, which include fine sights like the Dona Ana Beach and the Camilo Beach. But beware, because the cliffs are not entirely stable at the edges. Suitable footwear is highly advisable.

Igreja de Santo António: The lavish Church of St. Anthony is a small but quite remarkable example of Baroque architecture. Rebuilt just after the Great Earthquake of 1755, it is brimming with glazed tiles and sumptuous gilded woodwork. Here, the already exuberant Portuguese Baroque features reached a climax rarely seen in other Algarvian places. Rather surprising is the floor tombstone of Hugh Beatty, a soldier who led the Lagos Regiment during the 18th century. Undoubtedly, this Irishman was held in the highest regard by townsfolk. Entrance is via the contiguous Museu Municipal (see below).

Municipal Museum: This museum’s odd little collection is a strange but interesting assortment of archaeological, ethnographic, historical and burlesque items. There are prehistoric standing stones, exquisite Roman mosaics, bizarre animal foetuses, precious sacred art, ancient weaponry and the Town Charter, on parchment and gold leaf, dating back to 1504. Do not expect to be thoroughly informed about the items on display. Overall, this museum deserves a visit since it documents the rich historical background of the region, from the Celts and Phoenicians to the early 20th century Algarvians. Visitors will also see how Lagos looked like (quaint, simple and charming) before the arrival of tourism (Tuesday-Sunday 10am – 1pm, 2pm – 5.30pm).

Praça Infante D. Henrique: Named after Henry the Navigator, this square contains several landmarks of interest. The Church of Santa Maria, the Governor’s Castle and the Town Walls occupy the southeast corner. The first walls were built by the Romans and were later reinforced by the Moors. The Portuguese strengthened the ramparts yet again in the 16th century. The best preserved segment has a Manueline window from where King Sebastião rallied townsfolk before going to battle in Morocco (and to its premature death) in 1578. Built in the 15th century, the northeast corner is the place of Europe’s first Slave Market (there’s not much to see inside: skip it if you dare). Many of the slaves arrived here from a coastal site in present-day Nigeria. This site, also called ‘Lagos’ by the Portuguese in a mirror-like fashion, would later become Nigeria’s capital. Today it is the largest metropolitan area in Africa, dwarfing its European namesake.

Old Town: Totally encircled by the Walls, the Old Town has narrow bustling streets dating back to the Moorish occupation, and a large selection of boutiques, fine shops and traditional restaurants. Explore it on foot, but bring proper walking shoes. Start your journey in Praça Gil Eanes, after getting a map at the Tourist Office located there.

Do not miss a proper boat trip to the wonderful caves and rock formations along the coast. According to customer reviews, listed below are some of the highest-rated chartered touristic operators based in Lagos. These operators are experienced, knowledgeable, and they show respect for the environment. All bookings are made through Viator, a TripAdvisor® company. Enjoy!

Holidays | Lagos, The Algarve At Its Best: Enjoy!