Naturally, the absolute best option to observe seabirds up close is to embark on a specialized boat trip. In the Algarve there are many tour operators that offer boat trips departing from harbours like Sagres, Portimão, Vilamoura, and Fuseta. Just a few miles off-shore it is possible to observe a varied cast of seabirds, from the most frequent species to the scarcest or most critically endangered ones. Seabirds in general are more abundant in winter and during migration periods: a busy crossroads, the Algarve lies precisely on the migratory routes of several species, both of seabirds that follow east-west routes between the Atlantic and the Mediterranean (like the Balearic Shearwater), and of birds that follow north-south routes within the Atlantic space (like the Wilson’s Storm Petrel).

[PLEASE CHECK ALGARVE’S SEABIRD SPECIALITIES AT THE BOTTOM OF THIS PAGE] Especially noteworthy species include a variety of shearwaters (Balearic, Cory’s, Scopoli’s, Sooty, Manx and Great Shearwaters), petrels (Wilson’s, Leach’s and European Storm Petrels) and skuas (Pomarine, Arctic and Great Skuas). This contingent is reinforced by birds like the Razorbill and the Common Scoter. Sabine’s Gulls and Long-tailed Skuas are rare visitors, whereas Ring-billed Gulls sometimes make an odd appearance on the Algarvian shores. Northern Gannets, Lesser Black-backed Gulls and Kittiwakes are in turn abundant, contrary to the regular but much scarcer Audouin’s Gulls, Grey Phalaropes, Atlantic Puffins and Arctic Terns. Balearic Shearwaters are also a frequent sight throughout the Algarvian waters despite its status as the most endangered seabird on the planet.

Many Balearic Shearwaters disperse to the Atlantic during May and June after breeding in the homonymous archipelago, and then return again to the Mediterranean between October and December. In conjunction with the Straits of Gibraltar, Cape St. Vincent represents a bottleneck in their at-sea movements; for this reason, Balearic Shearwaters are much easier to find around the Cape than in their far-northern range, off French, Irish and British waters. This vanishing bird can be seen from July onwards on a regular basis, but observations reach its peak in September and November. Balearic Shearwaters are a gregarious species that can often be appreciated in fairly high concentrations.

The largest concentrations of seabirds – Balearic Shearwaters and others – can occur at particular off-shore locations where underwater trenches are present. In combination with the wind and the currents, trenches and canyons lead to the local upwelling of sediments and plankton; this in turn attracts fish; and fish attracts both birds and cetaceans. Zooplankton, in particular, is the main food source for several species of seabirds and cetaceans. In effect, some pelagic species – such as Leach’s and Wilson’s Storm Petrels – feed directly on zooplankton, and concentrations of these pelagic birds may occur over upwellings where surface zooplankton biomass is greatest. The two closest upwelling sites in the Algarve are located 12 nautical miles northeast of Cape St. Vincent, and 10 nautical miles southwest of Faro (or 11 nautical miles from Fuseta).

These sites are often the best ones to observe the prized Wilson’s Storm Petrel. In the Algarve, this globally abundant but notoriously elusive species can sometimes be observed in their hundreds during the bird’s migrations (sightings peak in August – September); Wilson’s Storm Petrels breeds on the Antarctic and neighbouring areas during the southern hemisphere’s summer, making it one of the few seabirds that migrate into the northern oceans after the reproductive period (their migratory patterns are optimally geared towards exploiting the season-to-season availability of food in the South and North seas). Great and Sooty Shearwaters are other rare examples; in fact, the Sooty Shearwater is the only known bird that rivals the lengthy migrations of the Arctic Tern.

On the other hand, Cory’s Shearwater only breeds in the Canary Islands, as well as in the Portuguese archipelagos of Berlengas, Azores and Madeira (the bird’s largest colony is located in the appropriately named Savage Islands of Madeira). In late summer and autumn, most birds disperse back into higher latitudes, reaching as far north as the southwestern coasts of Ireland and Great Britain. These dispersive movements make it a very regular (and abundant) occurrence throughout the Algarvian coast for much of the year. Sightings of this species become more frequent in July, and reach its peak between September and October. In fact, both Cory’s and Balearic Shearwaters can be seen year-round in the Algarve, particularly around Cape St. Vincent; however, the very large rafts of Cory’s Shearwaters can often hide the Balearic species in their midst.

Further Tips
Boat trips can only be arranged when sea conditions are favourable: stronger winds and larger waves and swells can rock the small boats so much that it becomes almost impossible to detect and observe the birds with any accuracy (the upside of bad weather is that storms usually bring seabirds much closer to shore). Choppy seas can also prevent the observation of cetaceans and other wildlife. In the Algarve, this means that the best period for observing seabirds occurs between June and November. Either way, in fair weather, boat trips can be arranged throughout the year. Pelagic boat trips are more gratifying when made early in the morning.

For practical and environmental motives, the best places in the Algarve to embark on a boat trip are probably Sagres, Portimão, Faro and Fuseta. Sagres is quite obviously the gateway to the rich waters bathing Cape St. Vincent and the surrounding Vicentine Coast. Being an important migratory stage, this striking coastal territory lies – rather conveniently – on the north-south post-nuptial migratory route of many species of seabirds. Such fact makes it especially rewarding for birdwatchers. But then again, the presence of tuna traps (an age-old type of fishing) just off the coast of Ilha da Barreta (Faro/Fuseta), for instance, also attracts many seabirds. Make sure that the people offering boat trips are knowledgeable of bird, fish and cetacean behaviour; many companies are purely recreational, and more suitable for the average, laid-back visitor. Guides holding a degree in Biology or Marine Biology and experienced skippers are obviously a plus. 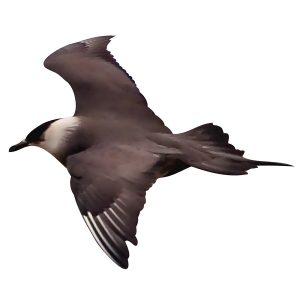 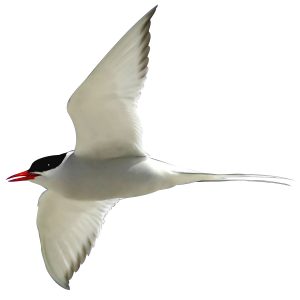 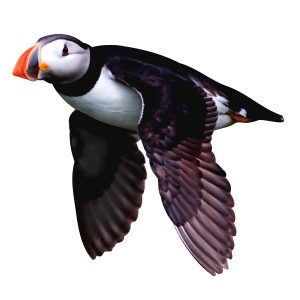 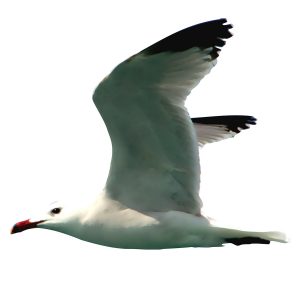 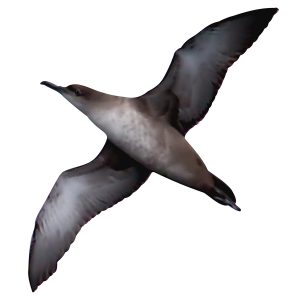 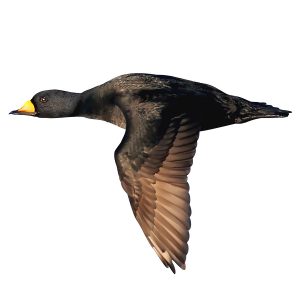 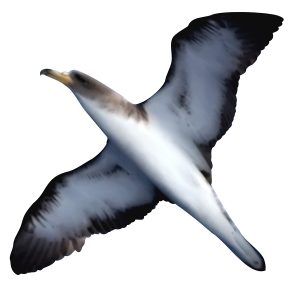 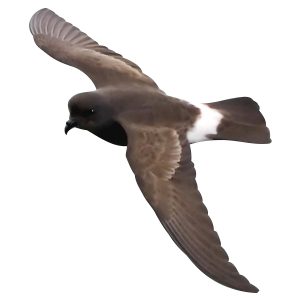 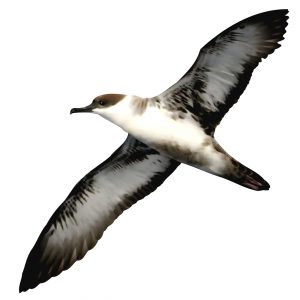 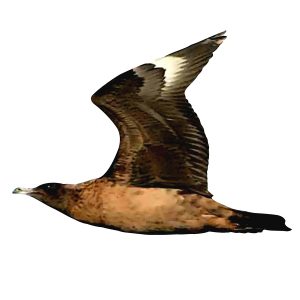 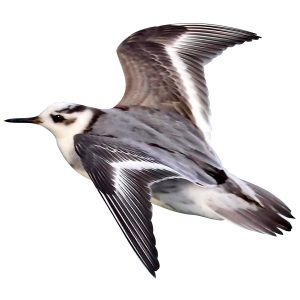 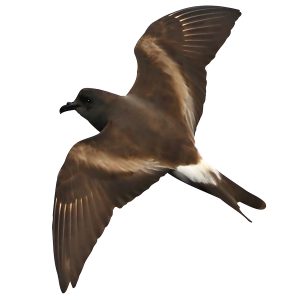 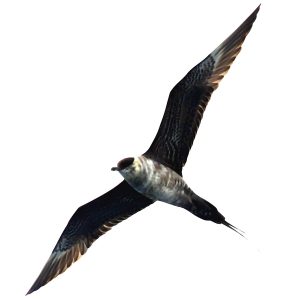 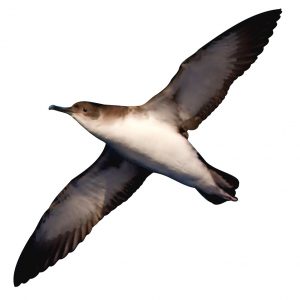 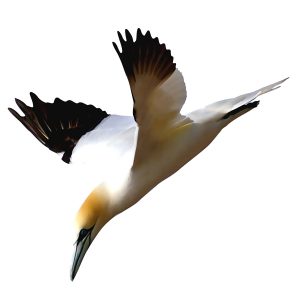 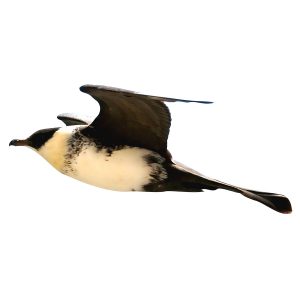 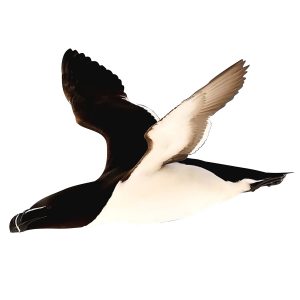 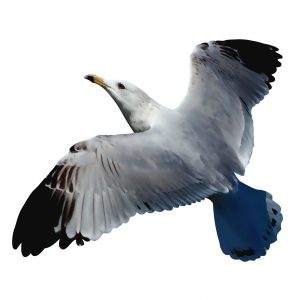 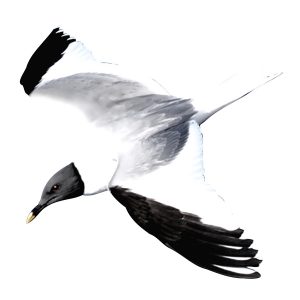 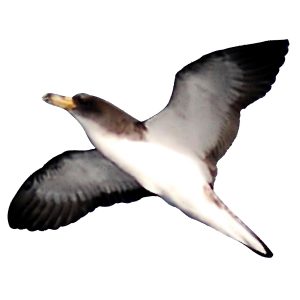 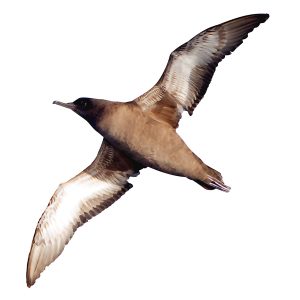 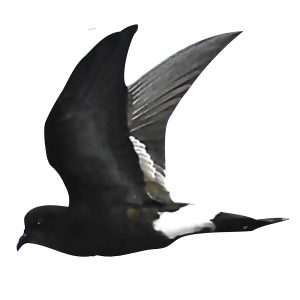 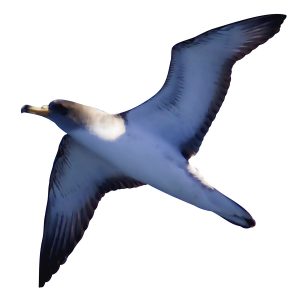